Next show date undetermined, having trouble finding people to carry the piano, Pam can only carry so much!
Click her to see BAZ & DAVE Facebook page 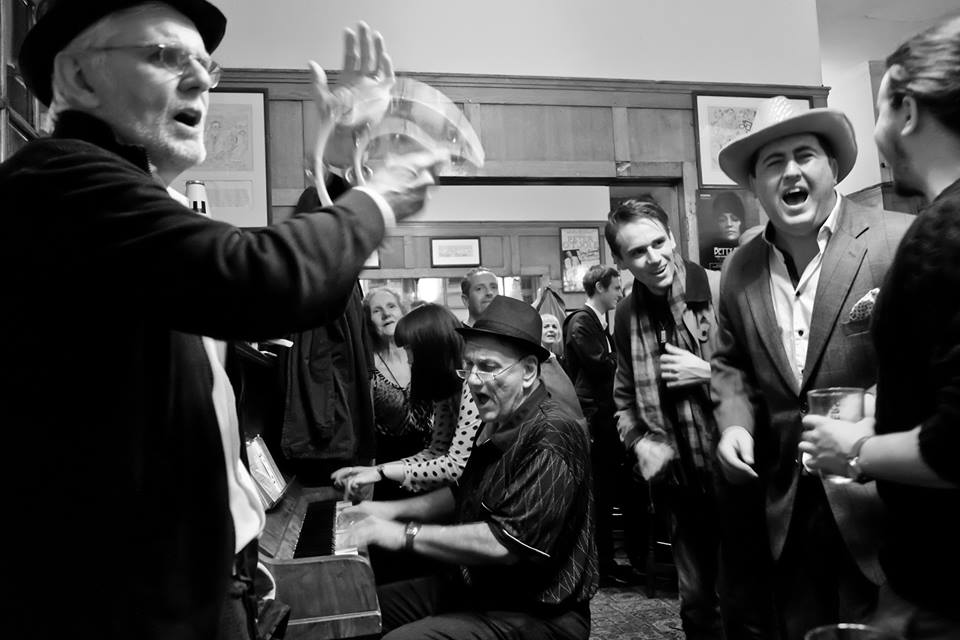 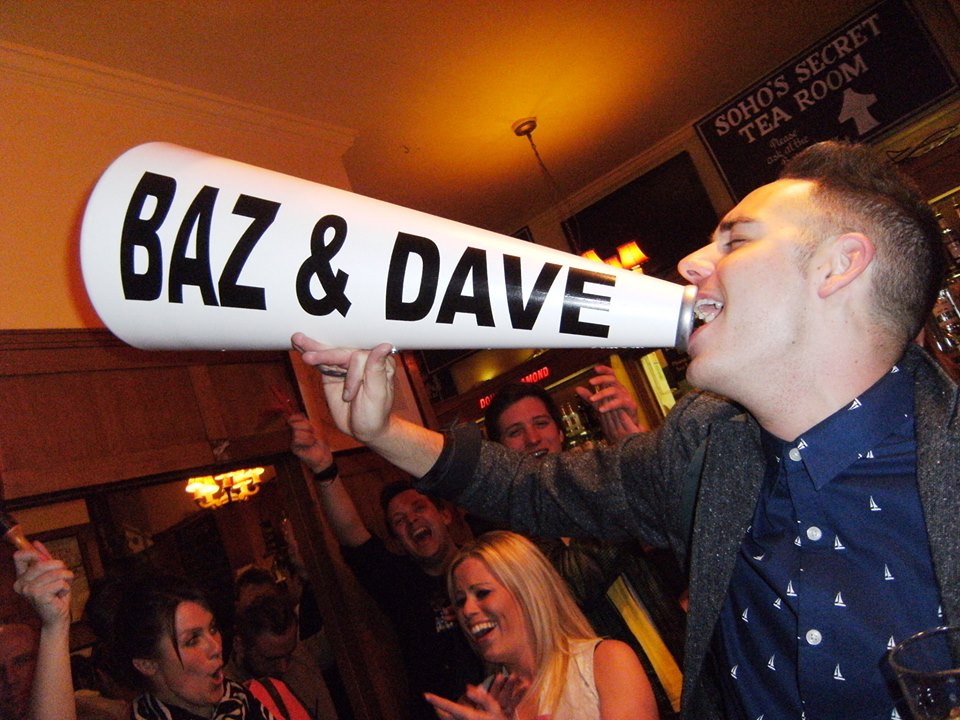 This may be the last surviving piano singalong pub in London

2006 onwards saw London Bobby trying to retire gracefully, doing pubs, clubs and concerts when asked. Bobby appreciates the support and loyalty of his long time fans and promoter friends and is pleased and amazed that people still want to see this old geezer.

If you have a piano, you can't keep him off it! Songs sung, pianos played, concerts, benefits and charities, laughter spread around whenever the opportunity presents. And Horace is sharing the load now, See Horace.